Daniel is currently studying a Bachelor of Business at Monash University, majoring in marketing. Currently in his last year, he is set to graduate in November 2017. Daniel collaborated with iBuild Project Manager, Jayden to launch 15 new kit home products and worked on the development of marketing material to support the product launch. He also worked with other iBuild Team Members to develop an ISO9001 Operations Manual.

In this interview, Daniel shares his experiences and time at iBuild.

iBuild Homes – Passport to Your Dream Home and Freedom

Interested in container homes Victoria? Read this customer story about Donald and Rosa.

The client then began talks with the iBuild team to arrange plans and draft up a first design. The initial design had 4 containers altogether, two for the bottom level, and two for the top level. Donald also wanted to add a garage adjacent to the house, which required an additional two containers. The couple requested that the laundry be situated above the garage, with the inclusion of a door for access to the garage.

Donald and Rosa also wanted to extend the top level of the house to include a balcony, some extra space for an additional bedroom in the future, and extend the standard ceiling height further. Together, Donald and Rosa worked closely with the iBuild team to draw up an updated plan that accommodated these changes.

But then the project was hit with a challenge. Donald and Rosa did not have council approval. Furthermore, the couple were told that the site was on bushfire prone and “green wedge” land. This meant that the site was subject to bushfires and contained native vegetation that was subject to environmental protection. As a result, slight changes needed to be made to the existing location of the home on the land to mitigate these issues.

However, with the help of the iBuild team, Donald and Rosa gained council approval as well as the required plans to ensure they were both bushfire and environmentally compliant. As the couple requested the project be “Do-It-For-You” (DIFY), the iBuild team connected Donald and Rosa with an iBuild affiliated builder.

At iBuild, we strive to make our clients’ dreams come true. Whether you are looking for a container home or kit home, the iBuild Team are always happy to assist you.

Further progress about this project and other container homes Victoria projects will be updated on our blog. How to unload a container using a side loader Truck?

Chloe studied marketing and journalism at Monash University and came to iBuild to undertake an internship as part of her course. She was a talented and motivated individual, who wrote many of iBuild’s blog posts and newsletters. She also collaborated with her fellow interns on various projects, such as the launch of 15 new kit home products and the ISO9001 Operations Manual project.

In this interview, Chloe talks about her time at iBuild.

FROM STUDENT TO SEO STAR

iBuild Building Solutions was invited to take part in the annual sustainability initiatives, 2017 Sustainable House Day, which ran on the 17th of September.

The nationwide event allowed visitors a chance to see homes that have been built or renovated with sustainability features. iBuild hosted two group tours by interested community members, in close collaboration with City of Monash and Eastern Innovation Business Centre.

iBuild co-founder, Jackson Yin, said the event was a great opportunity for the company to educate the community on how to build a sustainable home at a lower cost.

“As a company, iBuild believes in the importance of environmentally-friendly and sustainable homes,” Mr Yin said.

iBuild Environmental Engineering Intern, Hillary Wu, said that she was proud to be a part of a company that embraces sustainability.

“I look forward to helping iBuild to incorporate more sustainability elements into future iBuild designs, and educate the community about sustainability in their own homes,” Ms Wu said.

Visitors were also invited to inspect the display home, located outside of iBuild’s head office in Mulgrave. The display home has many sustainable features including:

Mr Yin also said that the company is adding solar panels on the roof of the display home as a means of generating energy. iBuild co-founder, Jackson Yin, has been awarded an innovation leadership scholarship for the 2017 Creative Innovation (Ci2017) conference in Melbourne.

The Creative Innovation Global Scholarships are provided to outstanding emerging leaders, exponential thinkers, entrepreneurs and innovators from across Australia who are creating the future. They are the game-changers in society who are not content to just let the future happen, but rather are actively working to implement ideas that make a difference.

The Scholarship will help emerging leaders to prepare them for the challenges of tomorrow and help them access key decision makers across society and the economy.

Mr Yin was selected as one of nine emerging innovation leaders throughout Australia.  iBuild’s innovative products helps to solve the issue of housing affordability by providing sustainable houses that can be built faster and cheaper than traditional build.

Mr Yin said: "it is a great honour to be awarded the prestigious Ci2017 Global Scholarship. I look forward to having the opportunity to connect with other likeminded innovators at the Ci2017 Conference."

The conference celebrates the achievements of businesses that have embraced innovative thinking to create solutions that alleviate a range of social issues. Winners are also given an opportunity to present a one-minute pitch about their innovation to hundreds of global innovators, thinkers, and leaders.

More information about the Ci2017 Global Scholarship is available at http://www.creativeinnovationglobal.com.au/Ci2017/scholarships/

Check out the Ci2017 Photo Album at 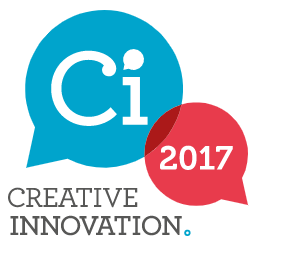 Yang was a motivated engineering intern, who graduated from Monash University with a Bachelor of Civil Engineering. Using his solid engineering knowledge, Yang completed several cost estimations for various kit home projects at iBuild. During his time here, Yang worked closely with his colleagues to develop a comprehensive customer guide and brochure, which outlined information, inclusions and exclusions about the kit homes. Through his contributions, Yang was an invaluable team member at iBuild.

In his interview, Yang shares his experiences and time at iBuild.

If you are looking for kit homes Dereel, you’d love to hear about Harold’s journey to build his dream home.

Harold, who lives in Dereel, Victoria, approximately 2 hours west of Melbourne, was told that he was no longer able to live in his caravan on his own block of land. As a result, he now faced the often-daunting task of building a house.

After conducting some research, Harold came across iBuild’s kit homes. He then attended one of iBuild’s Open for Inspection events, and took a tour of iBuild’s display home. Harold was instantly impressed with the quality and design of the home. At the end of the event, Harold approached one of our friendly team members, Sam, and subsequently began plans for his new home.

Harold decided to purchase the 3-bedroom kit home Banksia and was taken aback by its design. However, due to budget restrictions, he had to make some modifications to the design. Sam and the team at iBuild were able to tailor the kit home Banksia to suit his specific needs and supply the product within his budget.

Once all the appropriate planning permits were obtained, Harold received his shipment and started to build his dream home. He was surprised at how quickly and efficiently his home was constructed. After completion, Harold boasted to his friends about his new home, and how happy he is with it.

At iBuild, we love seeing our customer’s dreams come to life by supplying them with innovative and beautiful homes. Whether you are looking at the kit home Banksia or something similar, the team at iBuild Building Solutions are always happy to assist with your enquiries. 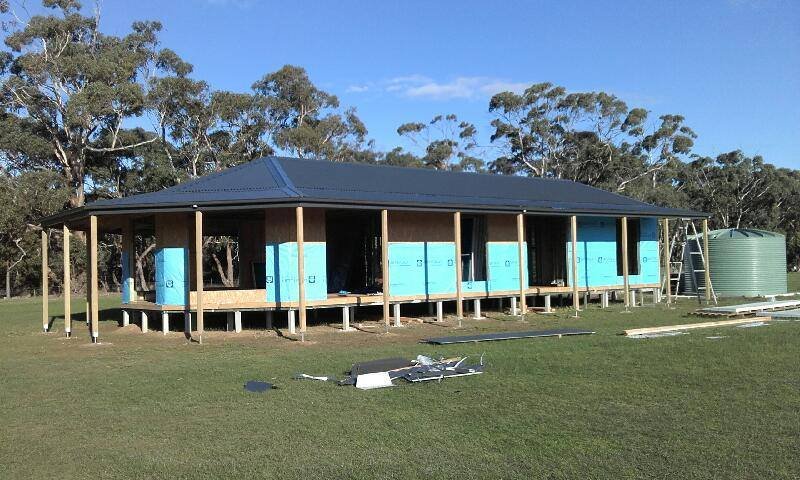 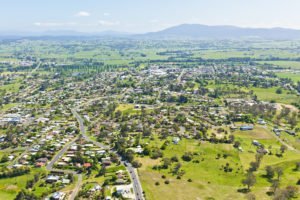 iBuild Invests In The Business’ Future

iBuild Building Solutions has been awarded the Business Growth Grant from the Department of Industry, Innovation and Science.

The grant aims to provide businesses with funding to reimburse the costs associated with making business improvements.

iBuild’s managing director, Jackson Yin, said the funding is a key step in investing for the business’ future.

“The funding will help us improve our capabilities and assist us in future projects,” Mr Yin said.

Mr Yin also said that the grant “meant a lot for the business”, as it was highly competitive.

iBuild has also enjoyed growth in both the residential and commercial sectors, and is an approved tender supplier of prefabricated buildings to the Victorian Government and the United Nations. 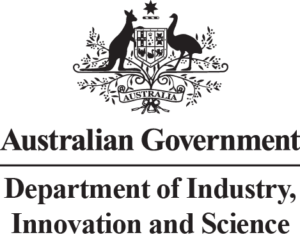 iBuild Building Solutions has been granted the Industry Skills Fund from the Australian Federal Government.

The funding, which is part of a program run by the Department of Education and Training, aims to provide small-medium enterprises with the opportunity to upskill and reskill their workers.

The program also aims to help Australian businesses grow in the face of a rapidly changing economy.

iBuild’s managing director, Jackson Yin, said the funding will support and improve the professional skills of the business’ team members.

“It is a great boost to building a stronger team with higher capabilities and skill levels,” Mr Yin said. 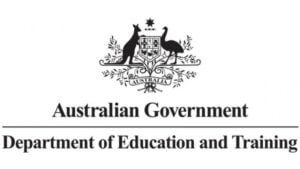 iBuild Homes – Passport to Your Dream Home and Freedom 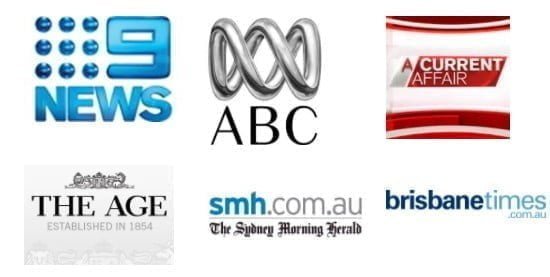 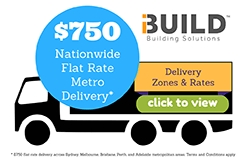 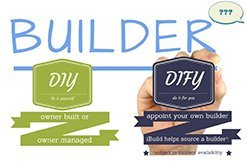 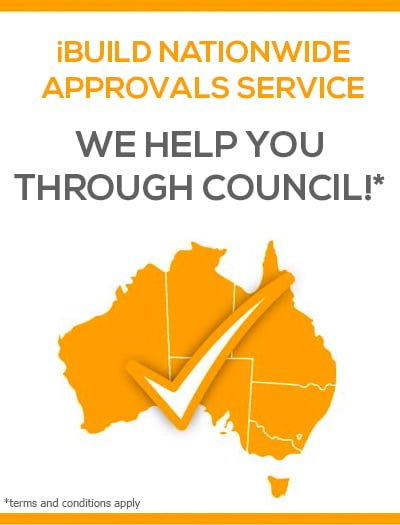 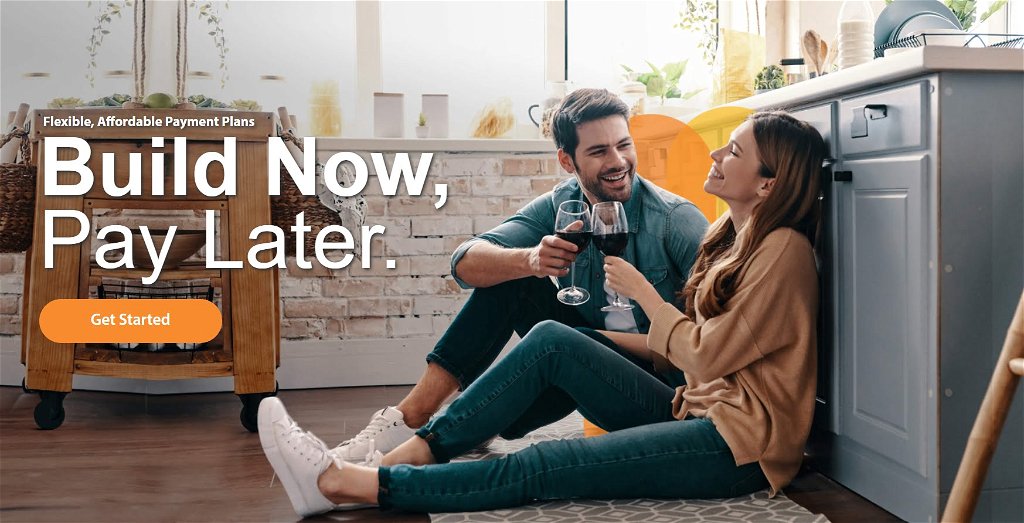 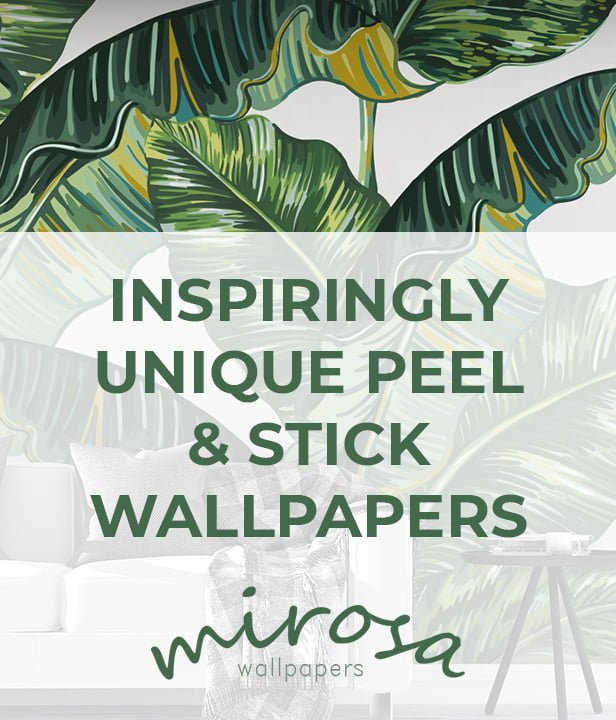