What's In It For You?

1 on 1 Business Development interaction and support.

Ensuring continuity of your business.

Take your business the the next level 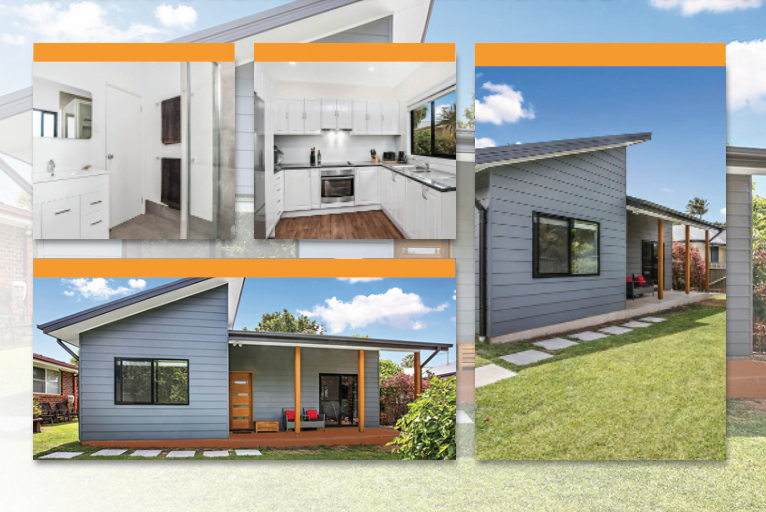 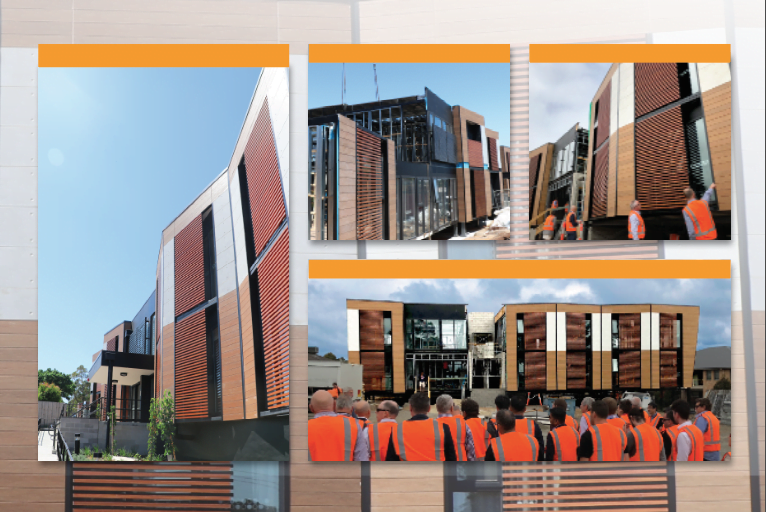 † Optional services charged at an additional rate to the builder. 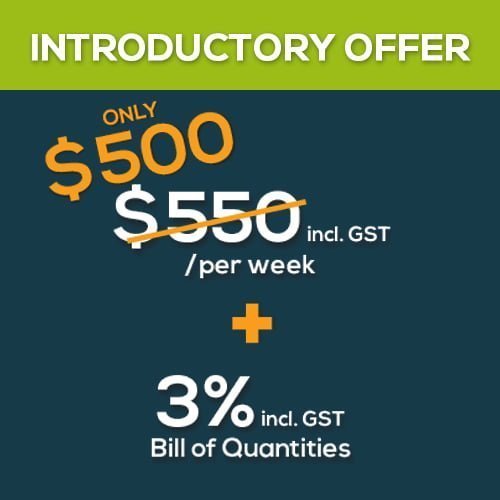 Value to You Examples:

Tim is a builder who specialises in small renovations and decks. He also does carpentry work for other builders as a carpenter. He usually makes around $20,000-25,000 on each home doing carpentry work. He makes approx $100,000pa.

John is a semi-retired builder. He wants to keep his business going, but doesn't want to be hands-on or spend his days doing paperwork and dealing with owners.

Under iABN, the materials are delivered when he wants them, and he has his carpenters do the work, and only organises trades to come in for plumbing, tiling, painting etc. John makes 10% profit on each home - $20,000-25,000 just for checking up on the job. Because John is now only supervising, he can build 10 kit homes each year, making $200,000-250,000pa. 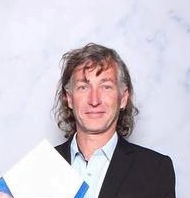 The level of service provided by the Project Manager Peter Kiraly at iBuild was exceptional. Pete was available to talk to by phone or returned my calls and emails straight away with any questions I had along the way. I can honestly say that the speed of product delivery and level of service provided by Pete at iBuild was great. I would be happy to work with iBuild again anytime in the future.